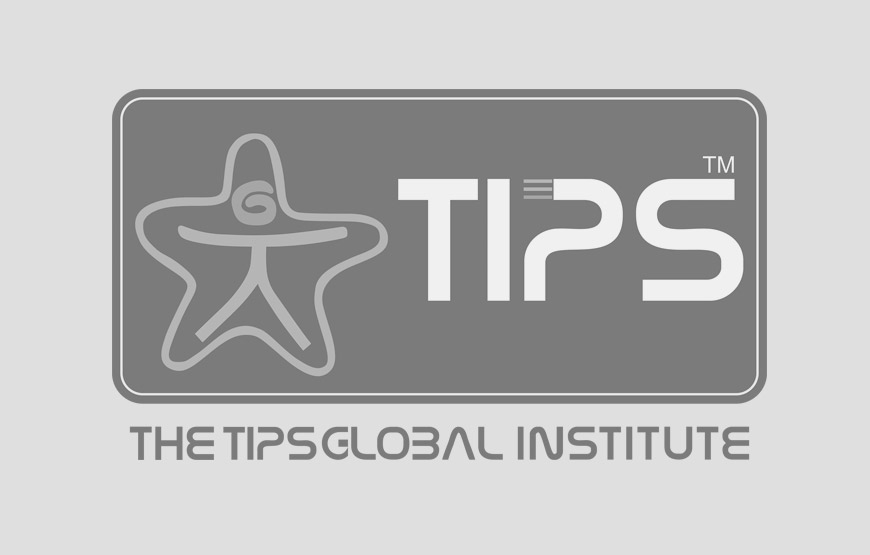 The main aim of the lecture was to understand the importance of bank rates and how does bank fix the interest. He also shared his experience in his field. Ashwini explained the difference between bank rate and reverse repo rate. He also said that when a bank has a shortage of funds, they can typically borrow from the central bank based on the monetary policy of the country. The borrowing is commonly done via repos, where the repo rate is the rate at which the central bank lends short-term money to the banks against securities. He also discussed about the difference between bank rate and the repo rate. Repo rate: Bank sells the security to RBI to raise money. When banks sell securities, bank’s promise to buy back the same security from RBI at a predetermined date with an interest at the rate of REPO. It is actually a repurchase agreement. Bank Rate: Bank rate is the rate at which RBI lends money to commercial banks for meeting shortfall for a long period without selling or buying any security also is said that Bank rate would be always higher than Repo rate. The secession was very much interesting by conducting some activities. It was very much interesting and interacting to know about the bank rates.