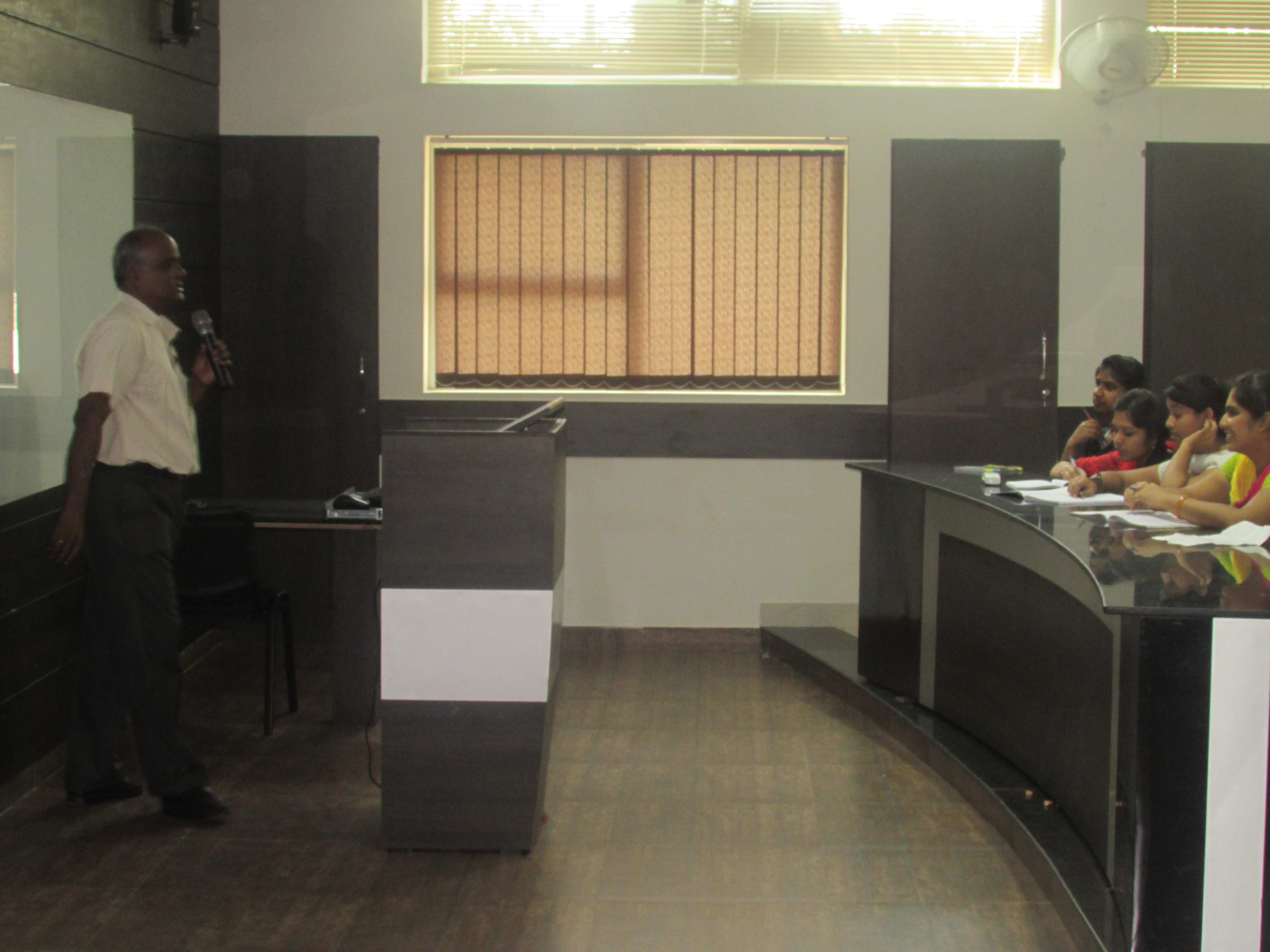 Theism vs Atheism is a topic which has no solution. K Venkatramani on 13 April 2016 at the TIPSGLOBAL Institute as part of Value Education Session explained the value of the God whether to believe in God or not. Theism refers to belief in god, whereas Atheism refers to rejection of belief in god. The way he presented the lecture was very interesting, even though he didn't arrive the answer for the question whether god exist or not.

Theism is described into many ways Autotheism, monotheism, and polytheism. Monotheism refers to believing in only one god. Polytheism refers to believing in more than one god. Atheism refers to where people believe that people die and later become a god. He spoke about the general things happening in the world. He asked about our belief in God. He spoke about faith in God and ourselves. Faith and knowledge together give us success. If we save our nature, then we are saving our future. If we give food and water to the plant or a tree; that plant or a tree will give us food and water to us for our life. We can believe in God, but we should not believe only in God. Theist asks whether there is a god or not whereas Atheist asks the proof for the existence of god.
Overall, students got some suggestion for the question God exists or not. When the debate is about knowing whether god exist or not, but people believe that there is some power above us to rule us. Believing in god is a belief, but believing only in god is a superstitious belief.